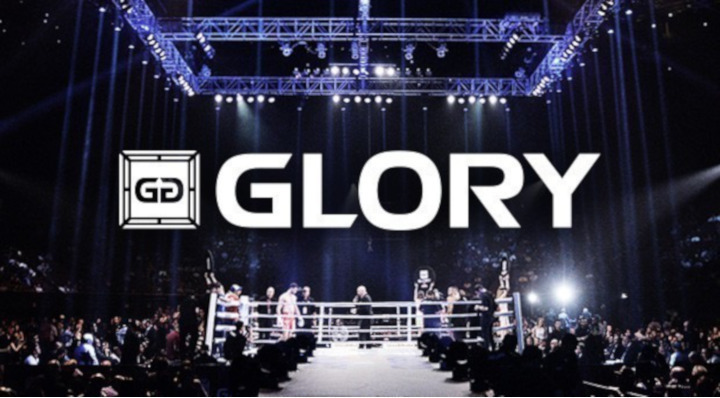 GLORY has signed Polish Lightweight Artur Saladiak (20-6, 2 KO’s) to a multi-fight deal.
‘The Polish Assassin’, who is based in Exeter, United Kingdom, is 2-1 in his last three fights.
Saladiak will debut at GLORY 69 DÜSSELDORF against Vlad Tuinov of Russia.
GLORY 69 is Headlined by a Lightweight championship bout as Marat Grigorian makes his first defense of the belt he took from former champion Sitthichai earlier this year.
He faces young standout Tyjani Beztati, who is aiming to become the youngest champion in GLORY history.
Also confirmed for GLORY 69 is the opponent for debuting Lithuanian light-Heavyweight Sergey Maslobojov. He faces fellow debutant Bahram Rajabzadeh of Azerbaijan, home of GLORY Welterweight contender Alim Nabiyev.
GLORY 69 DÜSSELDORF takes place Saturday, October 12 in Düsseldorf, Germany and also features the long-awaited showdown between bitter rivals Michael Smolik and Mohamed Abdallah, both of whom lay claim to being Germany’s top Heavyweight.