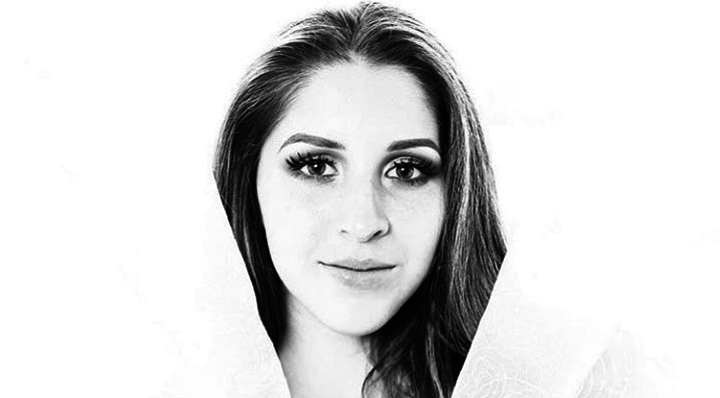 Selina Flores is the newest young Muay Thai prodigy to be signed to GLORY super-bantamweight division.
Fighting out of San Diego, California, the 21-year-old was a finalist in this year’s IFMA World Championships in Bangkok, Thailand and stopped two opponents in the eight-woman tournament before losing a decision in the final.
In 2018, Flores was also a silver medallist in the Pan-American Championships. Throughout her amateur career she has racked up stoppage wins and gained a reputation for being someone who can end a fight in an instant.
Her fight career is a long way from her beginnings as a gymnast.
“When I was 15 years old my parents had me join an MMA gym just to learn some self defense. I had just stopped gymnastics at that time as well, and started cheerleading,” Flores recalls.
“At first I didn’t like [the fight training] but it grew on me.”
In Chicago next month, Flores will make her GLORY debut against Stephanie Skinner, an experienced MMA fighter who has previously made one appearance for GLORY.
“You expect to see #AllOfTheTeeps against Stephanie,” Flores wrote in an email. “This is my chance to show that I belong on this stage and at this level. I’m also going to show that I am one of the most exciting female fighters in the sport.”
Flores will debut at GLORY 72 CHICAGO on Saturday, November 23 as part of the ‘Weekend of GLORY’ double-header event taking place at the Wintrust Arena in downtown Chicago that weekend.