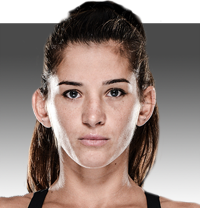 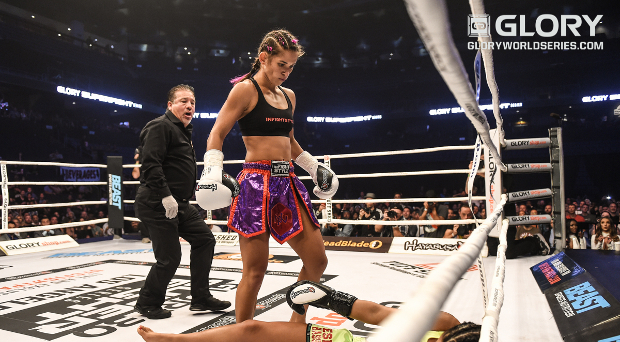 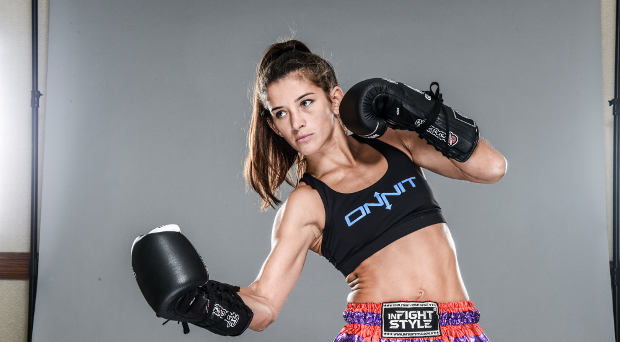 Tiffany Van Soest: “I expect to come out on top” 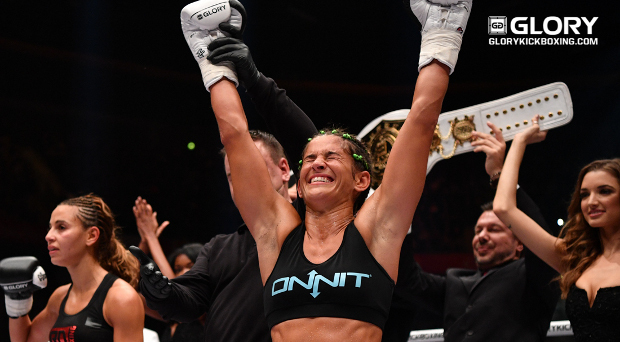 Tiffany van Soest is the Super-Bantamweight champion of the ... 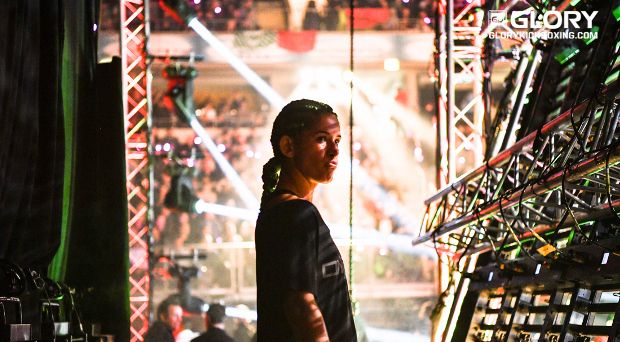 Van Soest: Follow your heart and you can live your dreams” 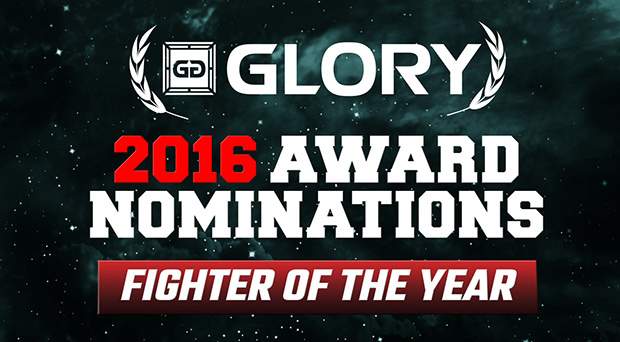 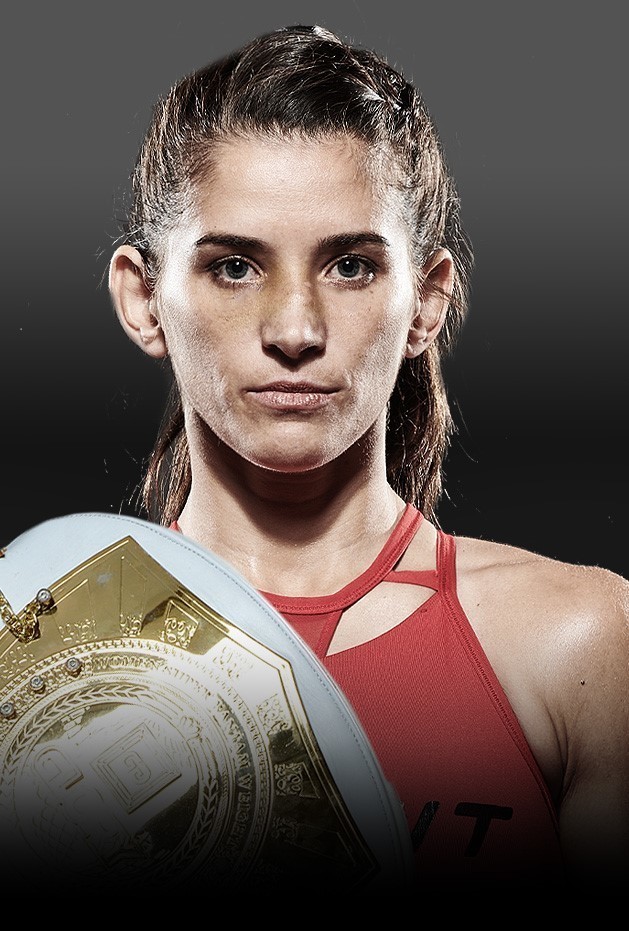 “Timebomb” Tiffany van Soest was born in Torrance, California and raised in Riverside, California. The first sport she became involved in was soccer at the age of five and later Shōrin-ryū karate at eight. She earned the rank of second-degree black belt at seventeen but was unable to compete until she was eighteen because her parents wouldn't let her. When she did start competitive karate, she took multiple titles at state, national and world levels.

“I competed in many karate competitions while growing up. When I won the USKA world championship for the first time as an adult (18 yrs old and over), It was the greatest feeling in the world at the time,” she recalls.

“I was so young, only 18 years old, and it was such a big accomplishment because I had to compete against women with much more experience. I proved to myself that I am capable of being the best in the world.”

Van Soest attend California State University San Marcos where she earned a bachelor's degree in kinesiology and played on the soccer team for two seasons. She started to do Muay Thai again while still in college, where she also continued playing soccer.

She began fighting in amateur Muay Thai in 2009 and turned professional in 2011, winning her pro debut by TKO when her opponent retired after the second round with a broken hand. In October 2012 she took the WBC Muaythai Women's International Super Bantamweight title from the previously undefeated Jeri Sitzes at Lion Fight 7 in Las Vegas.

She subsequently went 7-1 in the organization under full Muay Thai rules (elbows allowed, clinch allowed), including a stint as featherweight champion. Four of those seven wins were by KO/TKO. She lost the belt by way of a close (some would say controversial) split decision in February 2014.

On leaving Lion Fight, she spent 2015 on hiatus and in the course of that, made the decision to become a dual-sport athlete competing in MMA and kickboxing. Previously she had resisted calls to take part in MMA, being a striking purist, but she then determined that she wanted to see what she was capable of while she was in her prime.

In pursuit of that goal, she recently signed a joint deal with GLORY and INVICTA which will see her compete in kickboxing for the former and MMA for the latter. She says her aims are to secure and maintain the GLORY championship and to win an INVICTA title and eventually progress to the UFC and become a champion there.

Van Soest has a bachelor's degree in kinesiology from California State University San Marcos. Kinesiology is the scientific study of body movement and addresses physiological, biomechanical, and psychological mechanisms.

“I have a drive inside of me that constantly helps to push myself when it comes to reaching my goals. Persistence, commitment, and determination. 'Hard work pays off' is my motto,” she says.

“Outside of myself, I have always been blessed to have good people around me throughout my martial arts career. I have an incredible team.”