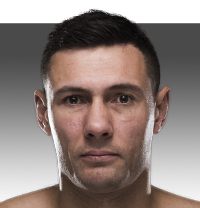 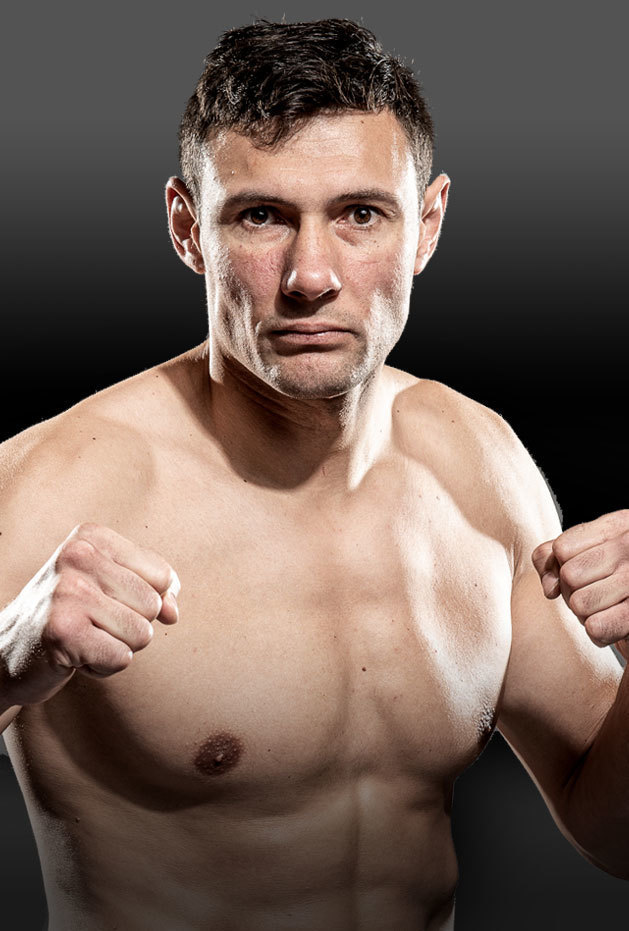 Stephane Susperregui was born and raised in the south west of France, on the border with Spain, an area known as The Basque Country. He still resides there today.

"I wanted to start training even as a youngster but I had a really bad eczema problem which persisted until I was sixteen, so I didn’t start until then. Once it was cleared up I threw myself into training 100% to make up for lost time," he recalls.

"Life was pretty normal growing up, apart from my eczema. I hated that disease and actually it made me sort of angry, furious at life. I grew up hating my own body. Getting into sports and kickboxing helped me take control of it. This sport is hazardous but at the same it allowed me a way to express my emotions and channel my anger."

A lot of light-heavyweight fighters have a tendency towards brawling as they look for the knockout but French standout Susperregui bucks the trend. He is unusually mobile for a fighter of this weight class and he makes it difficult for his opponents to land clean hits on him. The art of fighting is said to be ‘hit without getting hit’ and Susperregui has taken this principle to heart.

After turning professional he soon reached the top of his weight class in France and thereafter entered the international circuit, where he came onto the GLORY radar and earned a contract with the world's #1 stand-up combat league.

Outside of the ring he's something of a computer expert. "If I wasn't fighting I would be working as an IT specialist," he says.