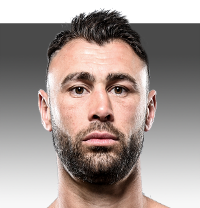 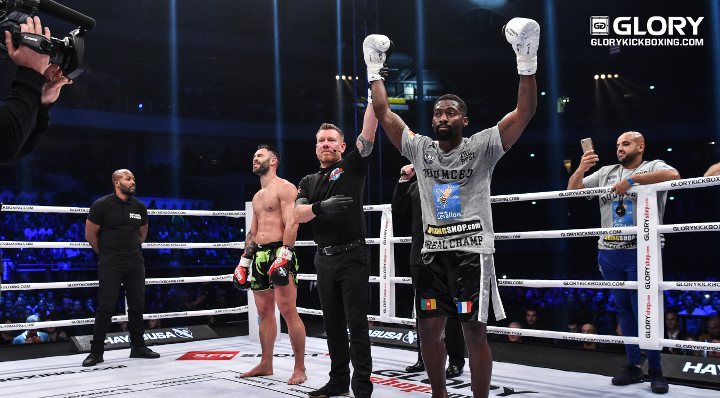 Doumbe dominates Lidon, does not win crowd over 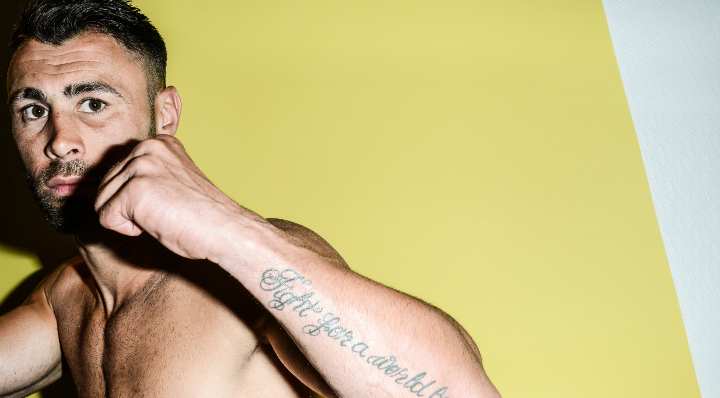 Doumbé and Lidon trade insults ahead of GLORY 47 showdown 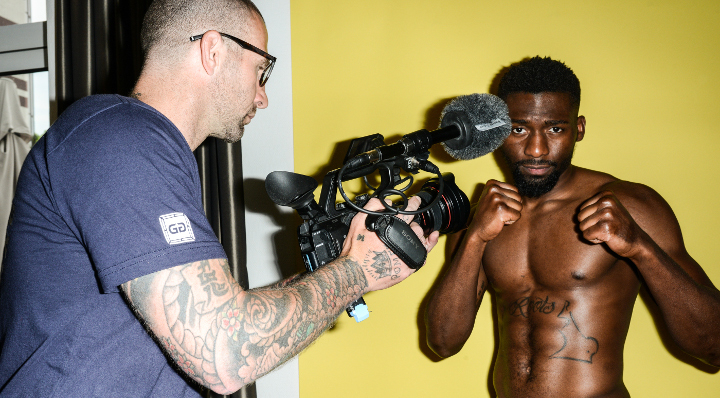 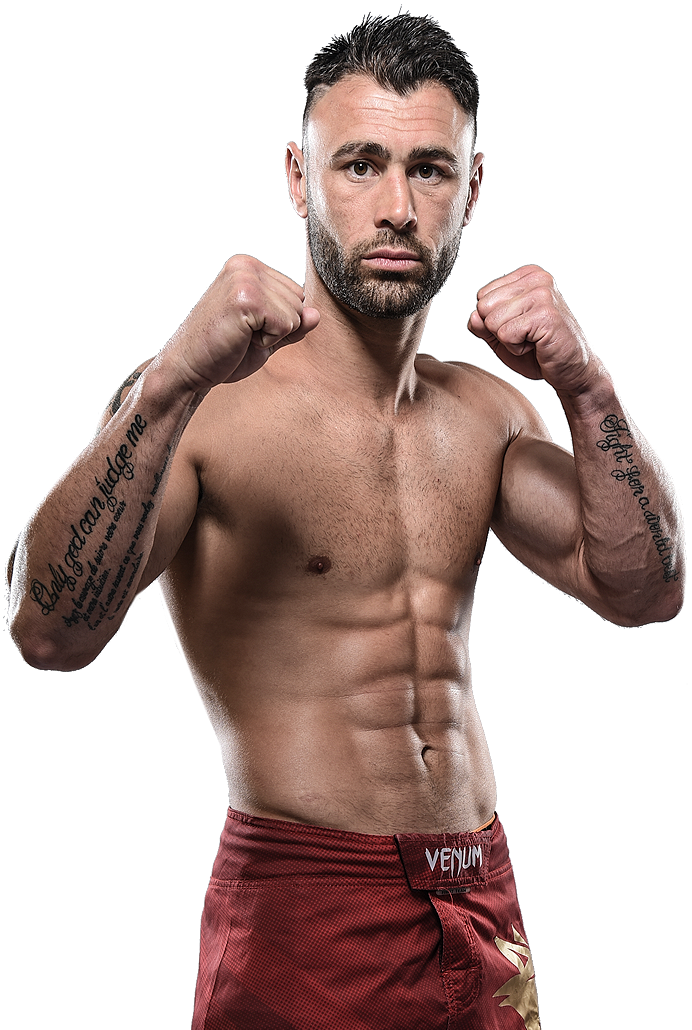 Known for his aggressive fighting style and his knockout power, Yohan 'The Butcher' Lidon was born in France in 1983.

As a youngster he was obsessed with the martial arts, discovering them first through the cartoon exploits of the Teenage Mutant Ninja Turtles and then the movies of Bruce Lee and Jean Claude Van Damme. As he got older, he saw live fights on television and knew that it was something he wanted to pursue.

He began training in kickboxing at the age of 15 and quickly discovered that he was a natural. This was underlined for him when he had his debut fight aged 17 and completely outclassed his opponent. By the age of 19 he had twice won the French national championships and that opened the door for him to begin competing at the international level.

Early in his career he found Team Nasser-K, headed by French trainer of champions Nasser Kacem. The stable at Nasser-K includes the likes of Fabio Pinca and Dylan Salvador, both of whom have fought in the GLORY ring in addition to competing at the highest levels in Muay Thai.

“When I joined Nasser-K, that was when my career could start seriously. That was when the champion seed inside me could grow. It was the start of living my dream to be among the best in the world and that dream continues to this day,” he says.

Lidon describes the life of a fighter as a “fabulous discipline” which has taken him around the world and into contact with luminaries of ring, stage and screen. His marriage of raw power and technical skill has made him a fan favorite and won him numerous titles, including ISKA, WBC Muay Thai, WKN and It's Showtime belts.