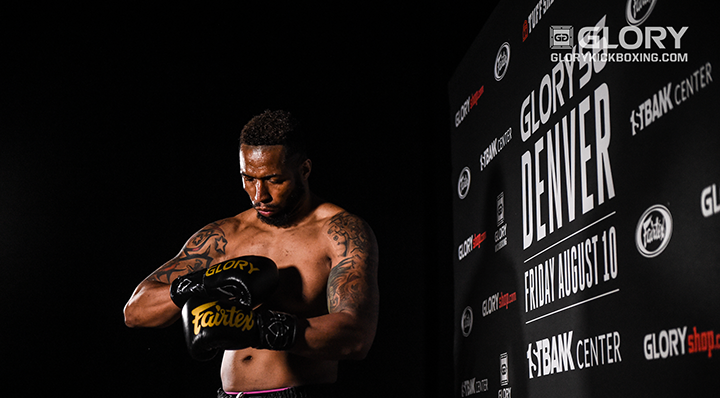 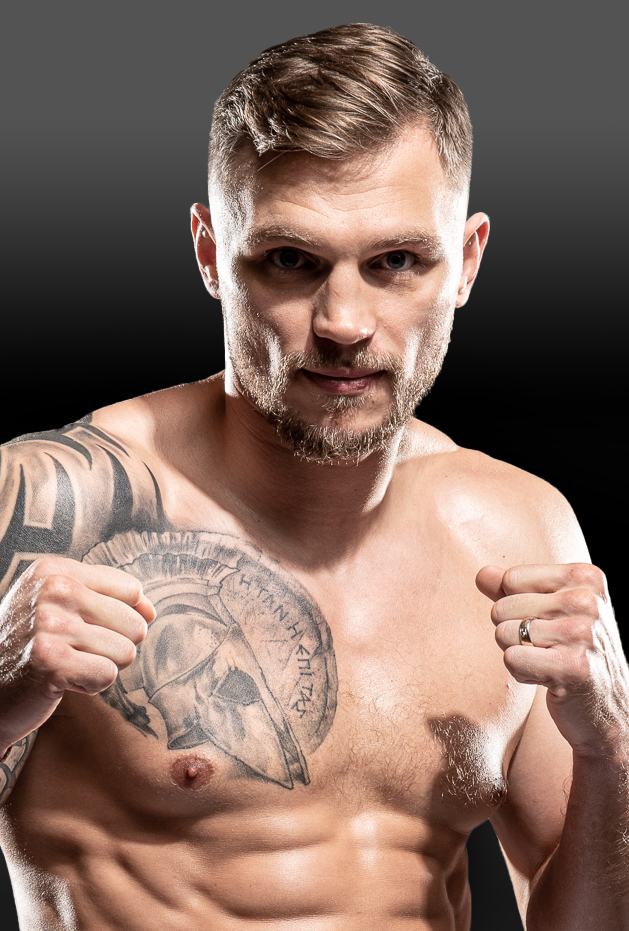 Nicknamed ‘Kuvalda’ (‘Sledgehammer’), Maslobojev trains and fights out of the Lithuanian capital city of Vilnius, where he is a gym owner.

Among his career credits are multiple national, Baltic-region and European championships as well as world titles with the WKA and WAKO.

His professional victories include wins over GLORY veterans Antonio Plazibat and Stephane Susperregui.

His amateur record includes a 2013 decision win in Brazil over a then-unknown Alex Pereira, who would go on to become GLORY Middleweight champion in 2018.

“I was born and raised in Klaipeda, an old medieval city on the Baltic Sea coast, but moved to Vilnius the capital city in search of opportunities as an adult,” he says.

“When I was young, my older brother was still alive and we were always rough-playing and fighting. I was always trying to prove myself to the older boys and showing I could hang with them.

“My dreams were big - I wanted to be a professional in some sort of sport, whether fighting or basketball or soccer. I also dreamed of being in the movies.”

Outside of his training schedule, Maslobojev maintains an active presence in his local community, regularly taking part in charity events for children’s homes and juvenile delinquents. He also undertakes training seminars for members of the Lithuanian Armed Forces.

Maslobojev has also declared himself to be "a huge Dragonball Z nerd."